Banchory and its Lavender Fields

Banchory’s lavender fields were in production from 1946 to 1986 and many Deeside residents who have settled here since that time might not even be aware of the flourishing industry that once made Banchory famous around the globe. 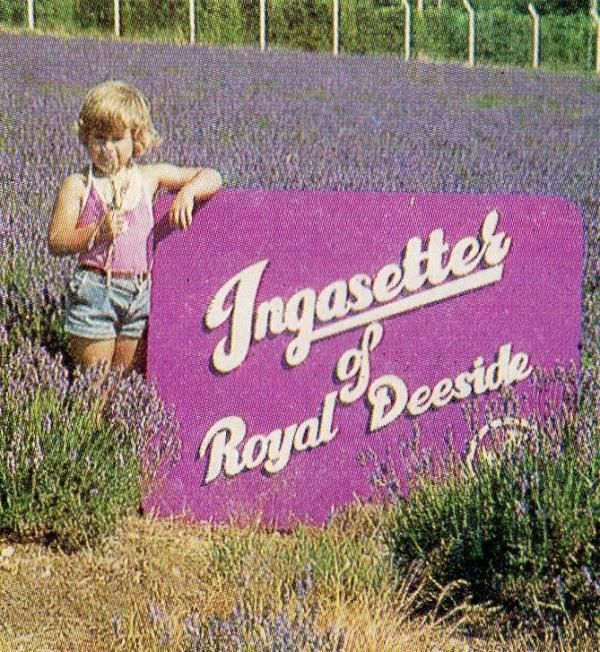 The company that developed the lavender business was Ingasetter Limited, the brainchild of a Shetland pharmacist and entrepreneur, Andrew “Drewie” Inkster, who graduated from Robert Gordon College, Aberdeen. After working in China, Drewie married Margaret Gray from Inverurie and, in 1938, settled in Banchory to run a chemist shop, A.R. Inkster on the High Street. His pharmacy background and keen interest in gardening led him to experiment with distilling lavender oil from plants grown at home. In 1945 he took over the vacant Guide Hut as a space to bottle “Dee Lavender” and to experiment with other perfumes and toiletries. 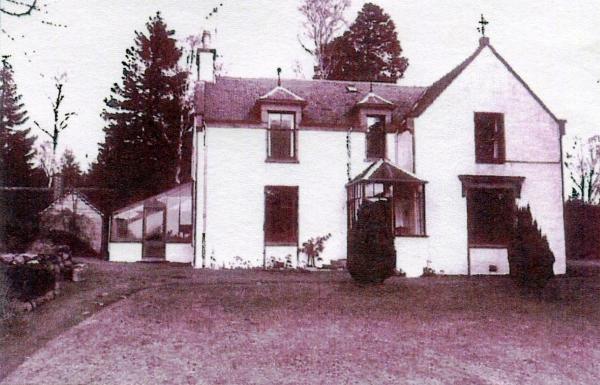 1946 was an explosive year of growth: the Inkster family moved house to Torramhor (now Lavender House) on Glassel Road, bought the next door two acre field to grow lavender, formed the Ingasetter company and built a small factory at Silverbank where the Morrisons supermarket now stands. The factory was used to bottle the oil and to make additional products that Drewie invented such as hand creams, perfumes, insect repellents, ointments.

In 1964, Ingasetter bought the four acre field adjacent to the Silverbank factory and so trebled its lavender production. Ingasetter was the most northerly commercial lavender producer in the world and claimed that Dee Lavender (a cultivar of Munstead lavender) was “probably the best lavender in the world”. It was thought that the long summer days and increased ultraviolet light was responsible for the quality of the essential oil. 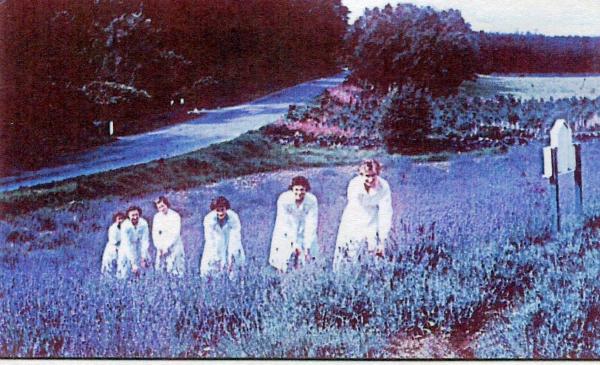 During the 1960s, people started to visit lavender fields in large numbers (it was estimated that up to 25,000 visitors came each year). Besides sales to BOAC and the Swedish airforce, across the counter and to many chemist shops, Ingasetter sold its products all over the UK (and overseas) by post by means of a catalogue and its commodities were to be found as far apart as Raffles Hotel, Singapore, and the liner Queen Mary at its permanent anchorage at Long Beach, California.

In 1971, the Inksters decided that they wanted to retire and move to Shetland and sold the company to John and Charles Michie, the sons of his old friend, Charles Michie, who ran a chain of chemist shops around Aberdeenshire. 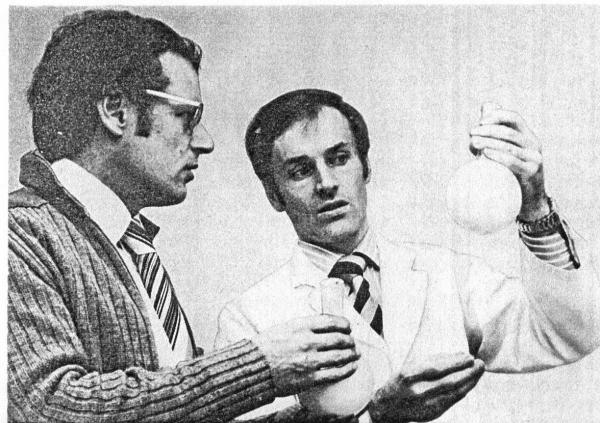 The Michies continued in business for another 10 years until the Silverbank factory site was sold in September 1986 for a supermarket development. Drewie Inkster died in 1979. 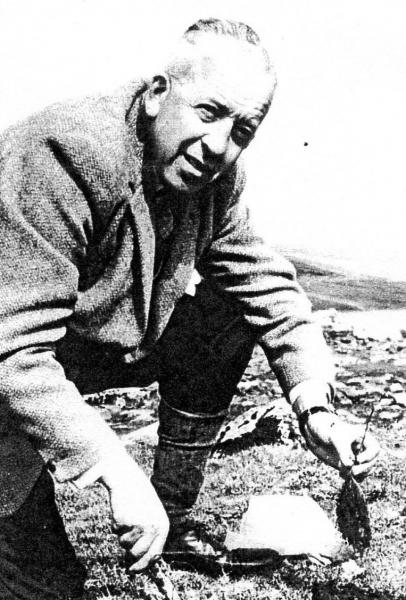